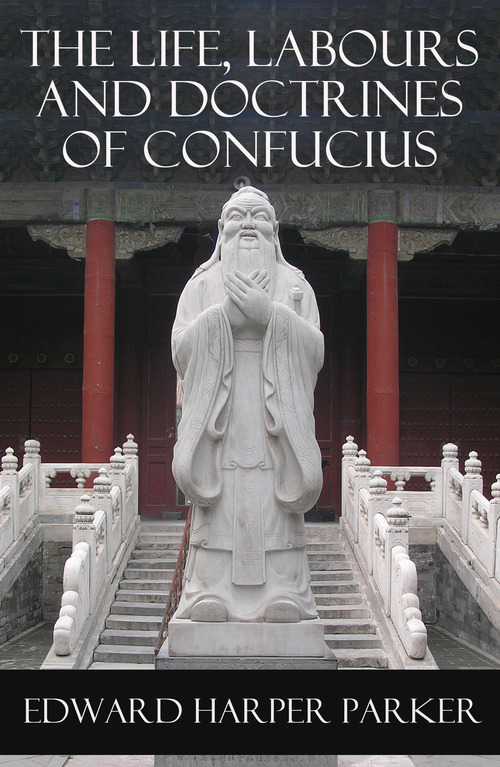 The Life, Labours and Doctrines of Confucius (Unabridged)

This carefully crafted ebook: "The Life, Labours and Doctrines of Confucius (Unabridged)" is formatted for your eReader with a functional and detailed table of contents.
The original work was published in 1897.
The philosophy of Confucius emphasized personal and governmental morality, correctness of social relationships, justice and sincerity. His followers competed successfully with many other schools during the Hundred Schools of Thought era only to be suppressed in favor of the Legalists during the Qin Dynasty. Following the victory of Han over Chu after the collapse of Qin, Confucius's thoughts received official sanction and were further developed into a system known as Confucianism.
Edward Harper Parker (1849 - 1926) was an English Chinese scholar. He was educated at the Royal Institution School, Liverpool, and became a barrister of the Middle Temple. He intended to engage in the tea trade, studied Chinese, and as an interpreter traveled in Mongolia 1869-71. He was then in the consular service in various parts of the world, and since 1901 has been professor of Chinese in Victoria University, Manchester, and reader in Chinese, University College, Liverpool, since 1896. Edward Harper Parker Is famous for his unique style of narration.